← more from
vlek
Get fresh music recommendations delivered to your inbox every Friday. 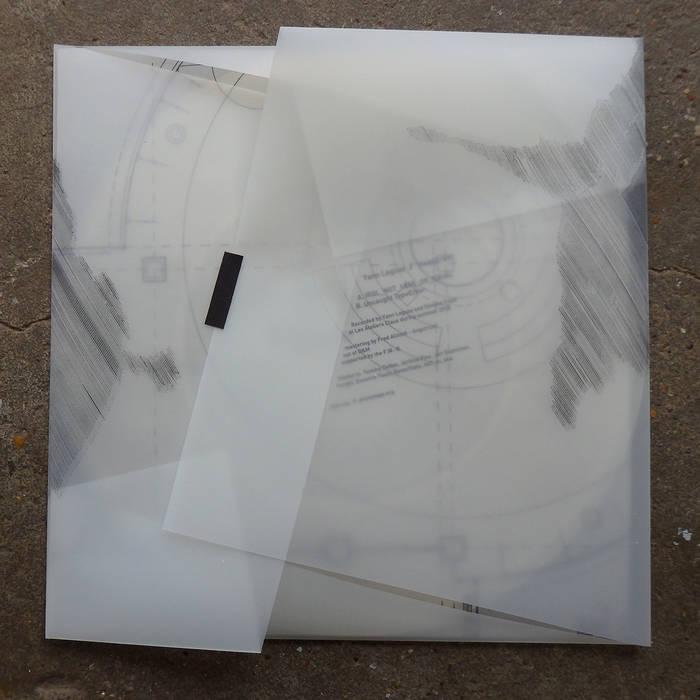 JSP Original, visionary, unique. A true labor of love in every aspect.

“For their 25th number, [Vlek] sure doesn’t depart from their transcending postulate and forward-thinking approach, but rather well hammers it home in the boldest way possible. At the helm of the so-aptly titled ‘Headcrash‘, French-born Brussels-based sound artist Yann Leguay captured the elusive matter of ‘Quad Core‘, a series of live performances he’s traveled with throughout Europe and beyond, eventually recording it on the occasion of a show at Les Ateliers Claus, in the Belgian capital.” (Inverted Audio, 29th March 2017)

Headcrash is the final result of a series of live performances called “Quad Core “, brought to audiences all around Europe and further, and finally recorded at Les Ateliers Claus (Brussels) in the summer of 2016. This project interacts with computer data storage devices as a raw material to produce unpredictable instruments. Four hard-drives are used as turntables, hacked in many different ways and picked up with several magnetic sensors. Technically, the computer is controlling the hard-drives via open source software and Arduino, speed and movements of the arms are triggered by electricity, and the sound is picked up directly from the sources, without any audio treatment but EQ. This produces a massive sound crossing the entire range from analog to digital and reverse, creating physical feedbacks, electrical rhythms and deviant behavior making it appear as radical minimal noise techno.

Bandcamp Daily  your guide to the world of Bandcamp